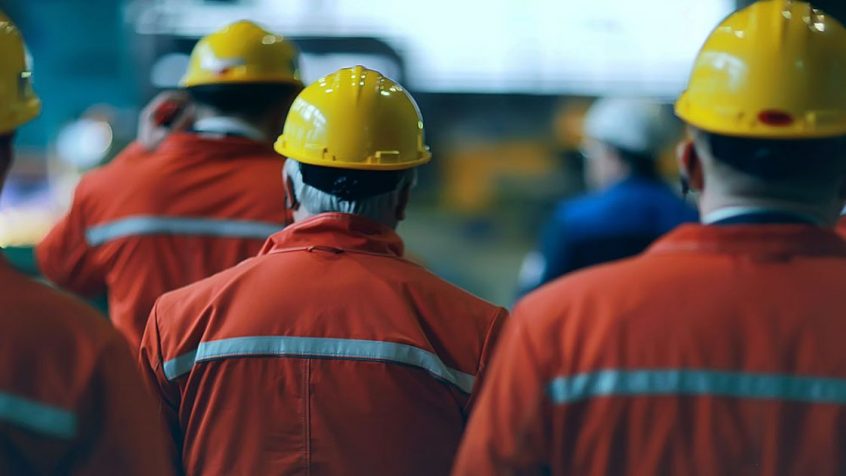 New Zealand workers are still being maimed and killed in huge numbers, but WorkSafe’s boss is ambitious to deliver change.

Phil Parkes was trained as a regulator in the ways of “the carrot, the stick and the sermon” – incentives, punishment and guidance. But two years into his role as chief executive of WorkSafe, he speaks of “root causes” and “culture”, “upstream duties” and “organisations with influence and control”.

Carrots, sticks and sermons are still essential tools, but they are insufficient to bring about the profound changes necessary to keep workers safe. He argues a modern “insights-driven” regulator needs to understand the business models, supply chains, terms and conditions, and contracting arrangements that determine whether work is good or bad for the people who do it every day.

Death, life-changing injury and illness at work are symptoms of “work done badly”, he says. Fixing New Zealand’s appalling record of health and safety is, therefore, about the quest for “better work”.

“Work is not just delivered by frontline workers and supervisors,” Parkes told Newsroom in an interview last week. “It’s delivered by people who set up organisations, leaders who set the culture, directors who make the financial decisions, the architects who design the buildings, the owners of forests who decide where to plant the trees … There is a huge [number] of players in the work economy that have health and safety responsibilities, and influence and control, that don’t always sit in the business that carries out the frontline activity”.

These players are within WorkSafe’s reach, he says – whether through hard enforcement, persuasion and education, or public shaming. The directors of a corporation whose subsidiaries repeatedly harm workers can expect the regulator’s close scrutiny; so too can the supplier of dangerous equipment.

Parkes is even trying to get WorkSafe to the point where it can “shine a light” on – for example – foreign pension funds with shareholdings in forest companies in whose service logging workers are killed. That might mean a letter or a video call from him to point out that the toll on workers doesn’t square with said shareholder’s claims of ethical and sustainable investment, or perhaps some uncomfortable media exposure.

Parkes’ aspirations are a far cry from the banal reality of hard hats and toolbox talks, compliance forms and SMEs who fear the WorkSafe bogeyman will come after them for some minor transgression. “It is progressive,” he says of the direction in which he is trying to take the agency. “And it’s hard.”