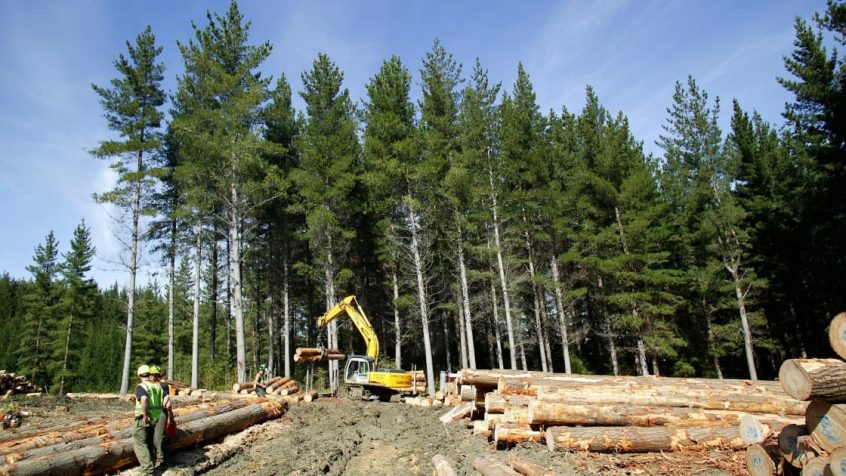 Southern forestry groups are wary of an amendment that would attempt to control log market prices for the industry.  The Forests (Regulation of Log Traders and Forest Advisors) amendment bill would require compulsory registration of log traders and forestry advisors, and set up a Forestry Authority to make rules and regulations for forestry practice standards.

So far it had reached a lot of opposition, with the majority of submissions against it.  The bill is sitting with the committee of whole house in parliament.  Southern Wood Council (SWC) chairman Grant Dodson said the bill was “a total lemon” that would create a lot of admin for the industry, and achieve nothing in current state.

The bill was designed to manipulate markets to supply domestic sawmills, however the industry already made it a priority, Dodson said.  While the domestic market was fairly stable and the export market very volatile, they would use the domestic market to stabilise costs as much as they could.

The issue with forestry domestic markets was that it struggled to compete against the larger mills overseas, he said.  New Zealand’s largest mill was only half the size of its competitors in Europe.

Kennington-based Log Marketing general manager Greg Lindsay said a strong domestic market was important for a stabilised industry, but he had concerns about the amendment bill from what he had read.  After a spike in export price coming out of lockdown, prices were starting to drop again, Lindsay said.