The 2020 forestry awards programme for the lower South Island unfortunately had to be cancelled because of COVID-19. We weren’t alone though. Every other annual regional award’s programme across the country was cancelled. The plan though is to run it again in 2021. It will be time to get back together after a year’s absence. It will be the sixth major awards evening that will be run for the industry in the lower South Island.

The turnout each year continues to be by far, the largest annual gathering of forestry and wood products companies, contractors and transport operators from throughout the lower South Island. Every year, well over 350 people from the industry attend. We’re hoping that 2021 will be our year - the year in which the training and awards celebrations get back on track.

Parking is free from 5.30pm. See the attached venue map

Last year, the 2020 Apprentice of the Year Award was independently judged and awarded to an apprentice working for a local harvesting contractor. Nominations received for each of the other eight major awards in 2020 have been rolled over to the 2021 awards (after we had spoken and verified the information supplied with each of the nominees).

2021 Awards information and the nominations form was sent out and distributed to the industry in early 2021. Nominees include people who have made a difference, who has really stood up over the past year and who deserves to be recognised for their efforts.

The awards are a unique opportunity for those involved in training, in growing, processing and transporting wood and for those who support the industry through the provision of products and services. It’s an opportunity to come together to celebrate success – and to celebrate the contribution that the forestry sector is making to the community and economy – in the lower South Island.

Keep an eye out for further updates. If you have any questions on the 2021 awards evening – as an award nominee or if you would like to be involved as a sponsor or supporter to the 2021 awards event – please contact Brent Apthorp on Tel: 03 470 1902 or 021 227 5177 or Email: brent.apthorp@southernwoodcouncil.co.nz.

One of NZ’s best Headline Comedians

Simon is one of NZs most multi-talented professional comedians. Simons unique skills have seen him become recognized as New Zealand's leading stand up impressionist and a much sought-after comedian for both live, touring and corporate performances. His impressions of TV celebrities, the famous and infamous and of course his iconic kiwi characters, the "kiwi lady", "that drunk guy" are now so well recognised they themselves are mimicked by the NZ public.

At the 2011 NZ International Comedy Festival, Simon was nominated for the Festival's supreme award "The Fred" for his solo show "People". He is also a past Billy T Award Nominee, 2007 winner of the NZ Comedy Guild "Best Male Comedian" and in 2010 received the "Reilly Comedy Award" from the Variety Artists of New Zealand.

Simon has also appeared on numerous television shows including "Pulp Comedy", many "Comedy Gala's, appearances on TV3's "AotearoHA" and TVNZ's "A Night at The Classic", "NZ Variety Show" and "Comedy Christmas Cracker". He has had his own episodes of TV2's "The Year That Was".

And this year, he’ll be presenting as part of the 2021 Southern Wood Council Forestry Training Awards. 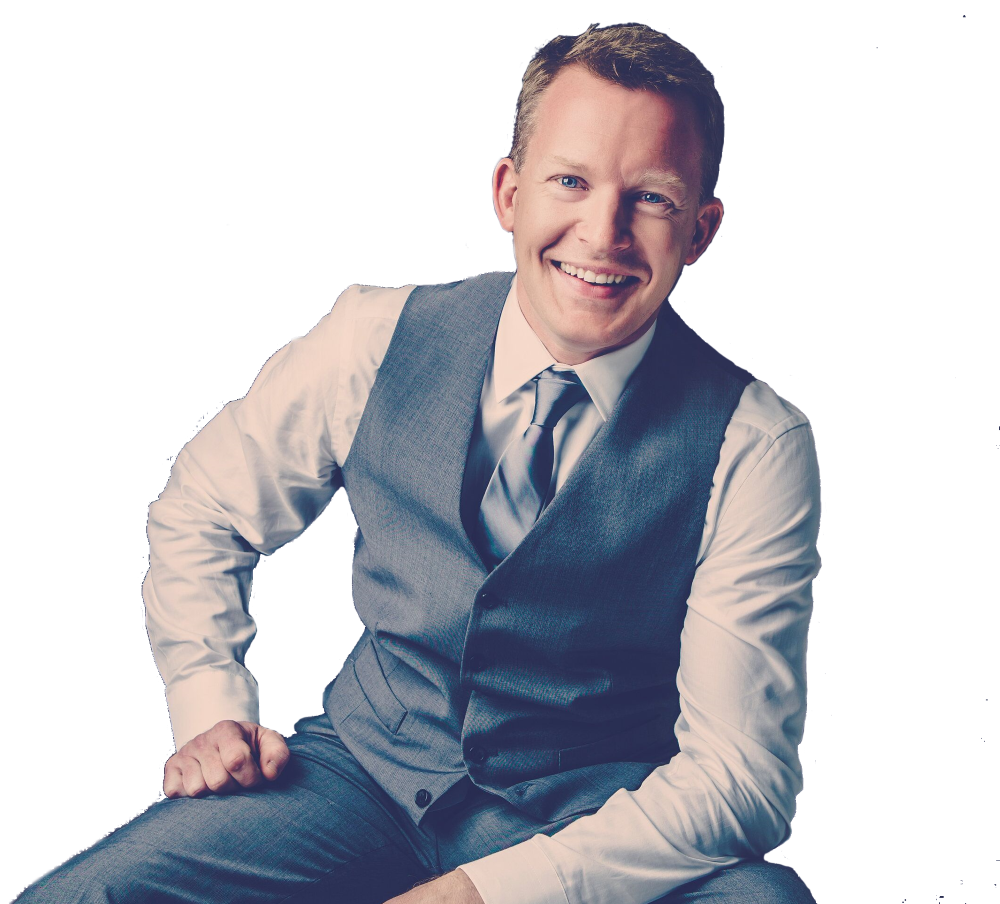 In addition to prizes, trophies, framed certificates and cash on offer as part of the nine major awards on offer, well over $3000 of spot prizes for the 2021 awards evening have been set up for all those attending. 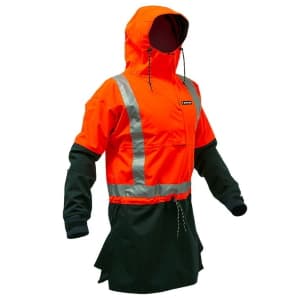 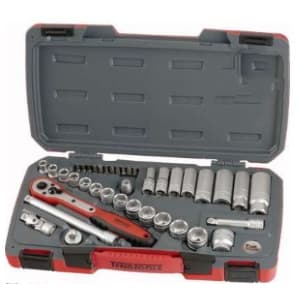 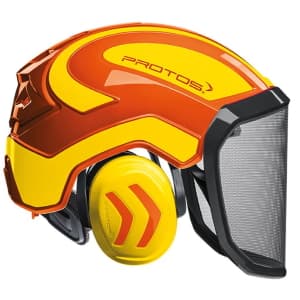 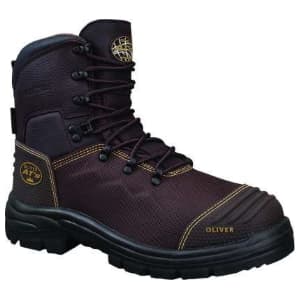 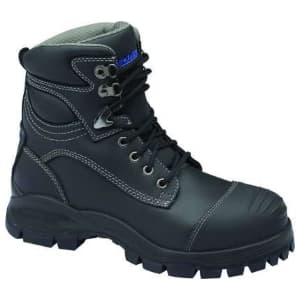 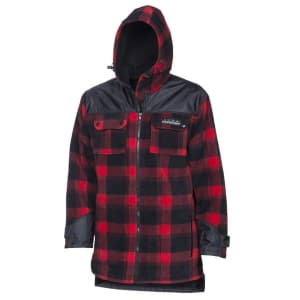 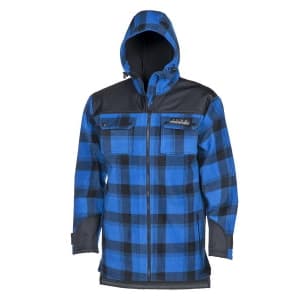 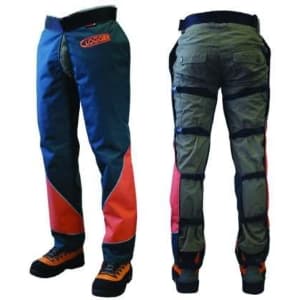 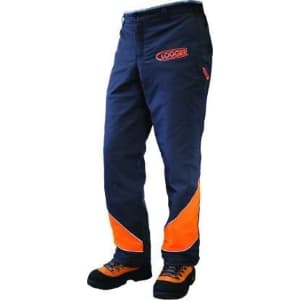 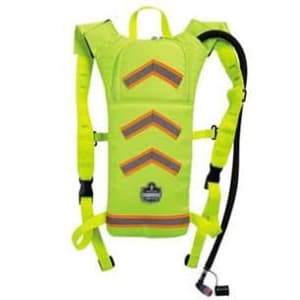 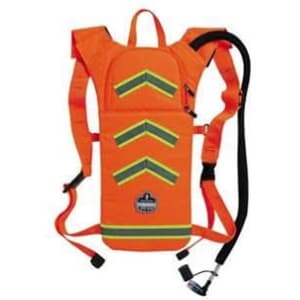 There are nine awards in total. Please refer to the nomination form above for further details on Award criteria, eligibility and prizes.

Apprentice of the Year Award

This award recognises an individual’s commitment to self-development and skill achievement through the apprenticeship programme. It is focussed on new entrants to the forestry and wood products industries who have displayed a real commitment to the industry and to training.

This award recognises an individual’s commitment to self-development and skill achievement in harvesting operations through industry training.

This award recognises an individual’s commitment to self-development and skill achievement in forestry and silvicultural operations through industry training.

This award recognises an individual who works within wood processing or manufacturing and demonstrates excellence beyond best practice guidelines.

This award recognises an individual who works within one of these distribution and wood handling areas in the supply chain (including log truck drivers, dispatch and port workers) and demonstrates excellence beyond best practice guidelines.

This award recognises an individual contractor or company that demonstrates a successful and purposeful commitment to people development through industry training.

This award recognises an individual or company that demonstrates above and beyond the general compliance of H&S policies and regulations within the forestry industry.

Keep an eye out for further updates. If you have any questions on the 2020 awards evening – as an award nominee or if you would like to be involved as an early sponsor or supporter to the 2021 awards event – please contact Brent Apthorp on Tel: 03 470 1902 or 021 227 5177 or Email: brent.apthorp@southernwoodcouncil.co.nz. 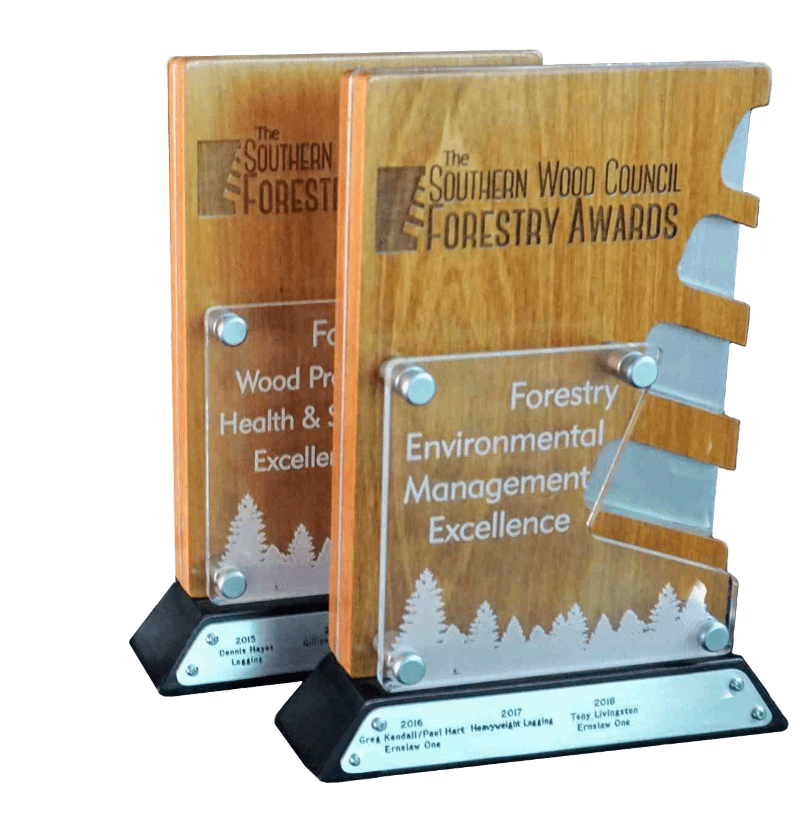