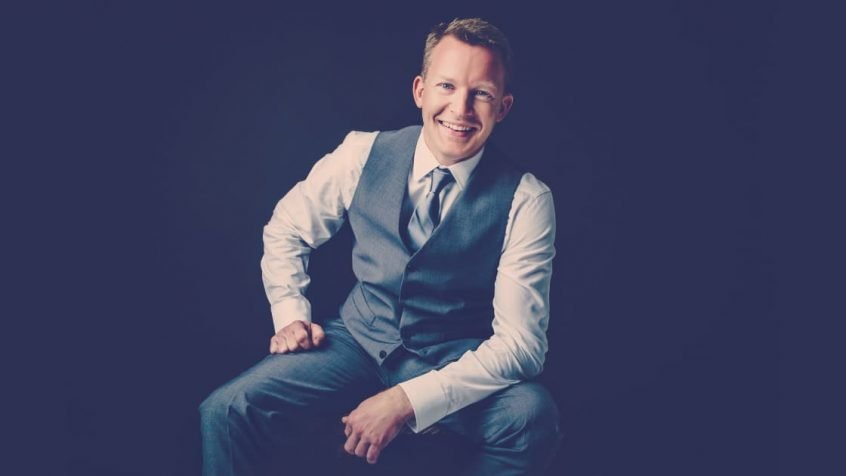 The eagerly awaited 2020 Southern Wood Council Forestry Awards is quickly approaching. On Friday, 8 May 2020, the forestry industry from throughout the lower South Island will meet for an evening of celebration in Dunedin. It’s the one event clearly marked on everyone’s forestry calendar.

We are pleased to announce that our guest speaker this year is one of NZ’s best headline comedians, the multi-talented Simon McKinney.

Simons unique skills have seen him become recognized as New Zealand’s leading stand up impressionist and a much sought-after comedian for both live, touring and corporate performances.

His impressions of TV celebrities, the famous and infamous and of course his iconic kiwi characters, the “kiwi lady”, “that drunk guy” are now so well recognised they are mimicked by the NZ public.

At the 2011 NZ International Comedy Festival, Simon was nominated for the Festival’s supreme award “The Fred” for his solo show “People”. He is also a past Billy T Award Nominee, 2007 winner of the NZ Comedy Guild “Best Male Comedian” and in 2010 received the “Reilly Comedy Award” from the Variety Artists of New Zealand. Simon has also appeared on numerous television shows including “Pulp Comedy”, many “Comedy Gala’s, appearances on TV3’s “AotearoHA” and TVNZ’s “A Night At The Classic”, “NZ Variety Show” and “Comedy Christmas Cracker”. He has his own episode of TV2’s “The Year That Was”.

In 2011 Simon was invited to open for UK comedy great Tommy Tiernan and USA’s Greg Proops. He is in constant demand on the corporate circuit and as a featured Cruise Ship entertainer where his unique style of quirky comedy charms audiences the world over.

Full details about the Awards Night can be viewed on the website. Award Nominations close on Friday 13 March 2020 and judging will take place on Friday 20 March 2020. Award winners will be announced at the 2020 Awards Function on Friday 8 May 2020, under the roof at the Forsyth Barr Stadium in Dunedin.