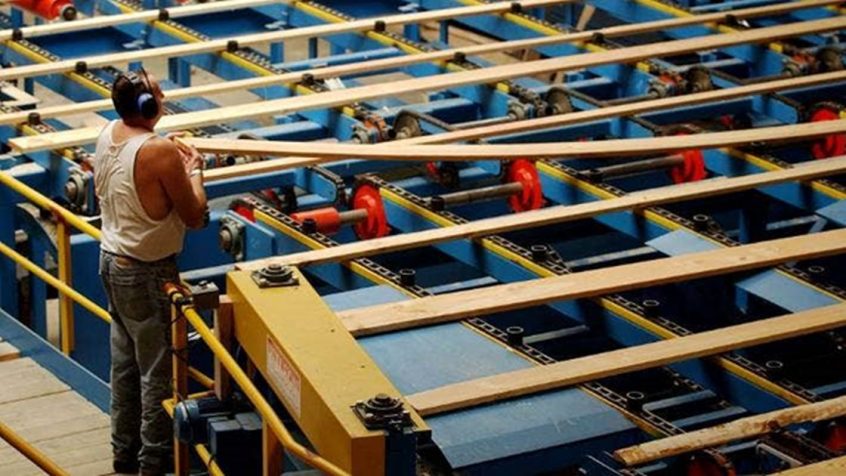 The sale of a Southland sawmill has been described as “devastating” for the local community, but the company that has bought it plans to integrate the mill into its own expanding timber operations.

Niagara Sawmilling Company Ltd has bought Southland business Craigpine Timber Ltd at Winton, with the sale effective from December 18. More than 50 job losses are expected as operations at the Winton sawmill will be reduced from two shifts to one.

“Due to the continued expansion of the Niagara timber business we are happy that we are able to offer many of the Craigpine staff new roles at our Kennington site,’’ Richardson said, in a statement.

Niagara’s intention is to run the Craigpine sawmill on a single shift five days a week, kiln dry the timber at the Winton site, and then transport all the kiln dried timber to Kennington to be processed through its remanufacturing plant.

”Where Craigpine’s traditional model was to export unprocessed sawn timber to Asia, Niagara plans to instead further process the timber into quality building products such as weatherboards, and increase supply into the New Zealand building market.’’

Niagara has begun construction new 7500 m3 distribution and packaging facility and an extension to its remanufacturing plant, which will increase production by a further 25 per cent. It also plans to develop part of the Craigpine site into a new distribution centre for its transport companies McNeill Distribution and Tulloch Transport.

”Both McNeill and Tulloch specialise in servicing the rural sector, so we see this Central Southland location as being a perfect hub for distributing our dry fuels and other key farming products.’’

Craigpine chairman Paul Kiesanowski said on Wednesday that 108 people were currently employed at the site, and Niagara have 53 roles they require filling, either at the Winton or Kennington plant. “There will be 53-odd that won’t be able to move to jobs with Niagara,’’ he said. Craigpine had worked hard to secure as many jobs as possible for their staff, he said.

The sale of the sawmill did not include six forests of 2,155 hectares of freehold land owned by Craigpine, and the company was ‘’considering its options’’ around the future of the forestry blocks, he said.

Kiesanowski said the Winton sawmill processed between 10,000m3 and 11,000m3 of product a month and was supplied by corporate forestry owners and farm forestry blocks. The company’s website says it exports sawn Radiata Pine to more than 20 global markets.

The sale was prompted by intense competition in the forestry sector coupled with the complications of Covid-19. There had been a growing trend of insolvencies and consolidation in the timber industry in recent years, but he couldn’t predict if the trend would continue in the future.

The sale brings an end to 98 years of involvement of the Black family in timber processing in New Zealand. The company was established in 1923 as Port Craig Timber, was formed by the Black family from Melbourne.