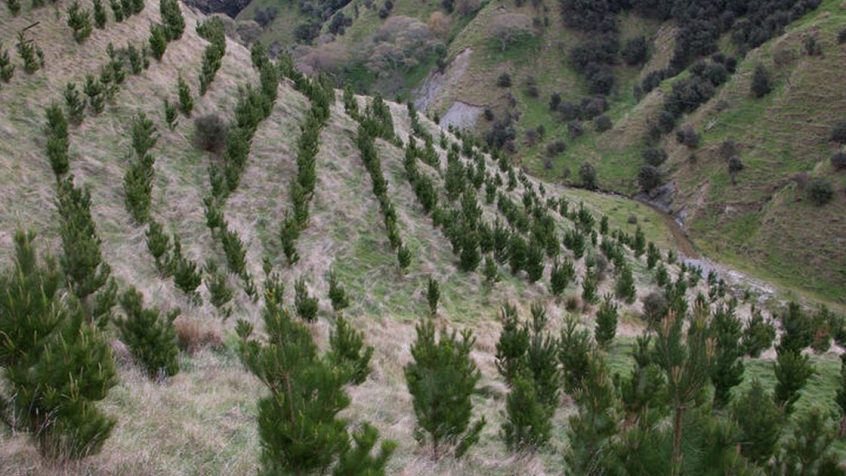 A Malaysian company has been given consent to buy a nearly 460ha sheep and beef farm in Western Southland. The Overseas Investment Office gave the consent to the 100 per cent Malaysian-owned company Pine Plantations Private Ltd to buy the farm – near Tuatapere – from vendors Ayson and Karen Gill for NZ$4 million.

The consent states the company intends to develop about 330ha of the land into a commercial forest, principally in pine trees. Planting was intended to start in 2021-22, for the trees to be harvested in up to 30 years.

The development of forestry blocks was resulting in “little towns getting wiped off the map”. Many of his friends dreamed of owning a sheep and beef farm but were competing against big overseas companies buying farms for forestry, both carbon and commercial. He understood why developing forests was an “attractive option” for an overseas investor but he believed forestry would negatively impact the environment at harvest time including damaging soil structures and sediment loss.