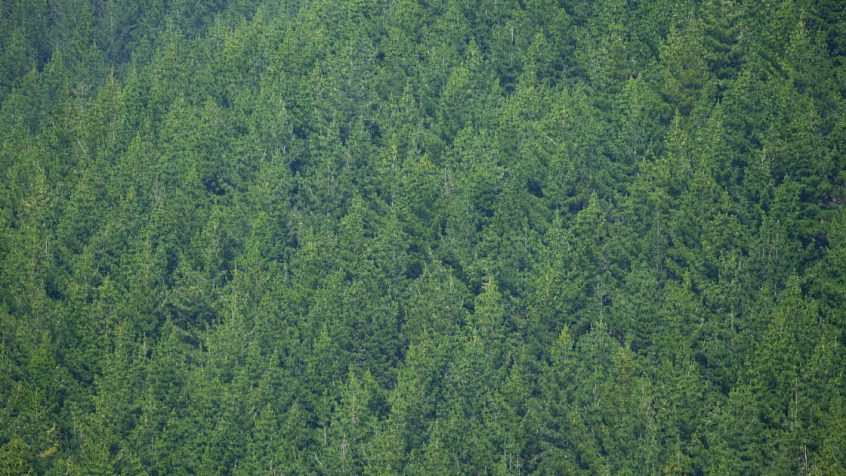 Southern Wood Council is an industry grouping of companies sharing an interest in forestry based in Otago, Southland and South Canterbury. The current chair, Grant Dodson, believes it’s a great example of different arms of an industry working together for the common good.

“It represents the industry where we have areas of commonality,” explains Grant. “An obvious one is health and safety, and training, but also regional planning, roading access, policy, the environment and those sorts of things.”

Member companies include major forest owners such as New Zealand owned City Forest Limited, of which Grant is also the current CEO, together with Rayonier Matariki, Wenita, Earnslaw One, and Port Blakely. Between them they own approximately 210,000 hectares of forestry south of the Waitaki growing predominantly Radiata Pine, with significant areas of Douglas Fir, and a smaller amount of Eucalypt, Macrocarpa and other exotic species.

Wood processing companies include Mataura based Daiken MDF and Panpac Otago as well as many other smaller companies scattered throughout the lower South Island.

“Forestry Management make up the rest with companies such as PF Olsen Ltd. and Venture Forestry to name just a couple,” says Grant. “We’ve been going since the early 2000’s and we serve our common interests but what’s really cool is our health and safety stuff and particularly the training.”

It’s not surprising that these were at the top of Grant’s mind given their Industry Training Awards were due to be held in Dunedin’s Forsyth Barr Stadium a few days later. It’s an annual event held to recognize and celebrate the industry at every level with framed certificates for all the achievers of industry National Certificates through Competenz, as well as a wide range of Industry Excellence Awards from the Modern Apprentice of the Year through to the Forestry Management Environmental Excellence Award.

All of the companies in the Southern Wood Council participate in training and its clear that this is an area of significant interest to the Council. “We present up to 350 National Certificates of Achievement to the trainees in front of their peers. It could be for an apprenticeship in harvesting or wood-machining, or for an on-the-job national standards achievement such as tree-pruning or silviculture.

“It’s awesome to see them all, because it’s not just the young people learning new skills for the first time, there’s also a large number of seasoned forestry employees who are training to drive new pieces of equipment for example, or in some cases just being formally recognized for the skills that they already have. Their families come along to see them up on the stage, and we make a night of it with food and entertainment to celebrate what we’re doing.”

Grant sees it as an important ceremony for their area of an industry that is New Zealand’s third largest export earner, just behind Sheep and Beef, with export earnings of $4.5 billion.

“It’s a fantastic industry,” says Grant. “It’s a great way to work in the outdoors, but it’s also a technical industry and it’s an industry that does great things for the environment. Forests tend to stabilize land, they provide habitat for endangered species, they sequester a whole lot of carbon and provide a whole range of environmental benefits for the community like recreation.

“Careers in forestry are sought after and it’s a great way to be part of a really strong industry in New Zealand and in doing so contribute to the environment, the community, and the economy. So, the Southern Wood Council is really about tying all of that together for the companies that are operating in the lower South Island.”

Forestry is a growth industry as the world works to move away from a fossil fuel economy, and with the recommendation in the Climate Commission Report to expand forestry around New Zealand it’s reassuring to know that Grant believes that New Zealand’s forestry is sustainably grown to tight environmental standards with most, if not all, of the major forest owners environmentally certified to FSC certification.

Grant’s also quick to point out that none of their members are in the business of buying up production land to plant with trees following the “lock and leave carbon model” which has generated some controversy.

“Straight out carbon farming is not the business model of the Southern Wood Council members,” he explains. “We’re about the financial, social and environmental aspects of our industry so when we expand it’s about expanding our productive forestry businesses with everyone in mind including the environment, and the long-term health of the country.”