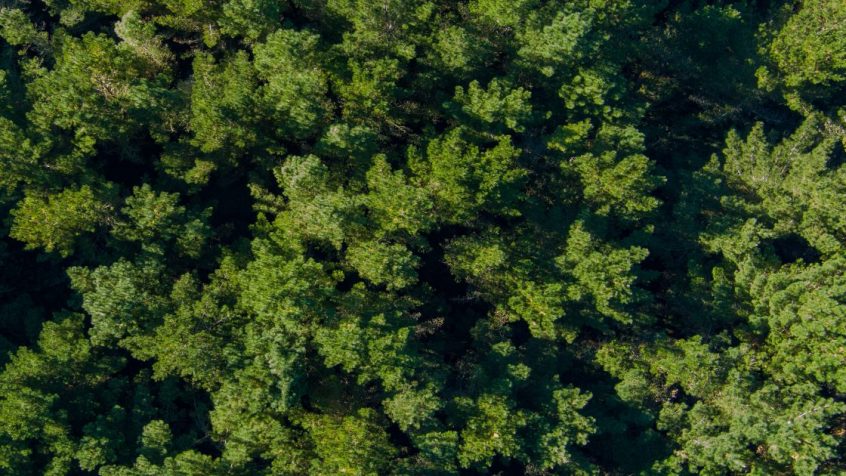 Ministry for Primary Industries Te Uru Rakau, forest and land use senior adviser Duncan Harrison, of Christchurch, said a Ministry for the Environment report published in October estimates up to 1.37million ha of new forest — a mix of native and exotic — could be planted in New Zealand between 2020 and 2050. The Government was investigating how permanent exotic forests could be “controlled” within the ministry’s current regulatory limits, Mr Harrison said.

Beef+Lamb New Zealand chief executive Sam McIvor, of Wellington, said the biggest issue facing his sector was the “unfettered ability” of industrial carbon emitters to offset their emissions by buying farms to grow trees for carbon. “In 30 years, when we reach carbon zero, what will the landscape, those investments and communities look like?”

Risks of carbon farming included the spread of pests, weeds and disease and the loss of jobs and services in rural communities and export earnings for New Zealand. About 90% of sheep and beef was exported, he said. Demand for carbon farming was “escalating” the price of rural land and put farm ownership out of reach of future generations.

However, farmers were in a “sweet spot” at the moment — being paid the best commodity prices in the past 40 years, able to sell their farms for a good price, or plant trees on them for carbon farming. “Farmers are landowners and it’s all about optimising your resources for this current generation and generations beyond.”

Trees had a place but Beef+Lamb believed it should be “the right tree, in the right place for the right purpose”. He believed the carbon targets could be reached by farmers planting trees on their farms’ marginal land — much better than entire farms becoming forestry. Farmers needed to understand the strengths and weaknesses of their resources and optimise them to build an enduring business, he said.

Beef+Lamb wanted a cap on the amount of offsetting allowed under the New Zealand Emissions Trading Scheme. Offsetting stopped industrial carbon emitters from taking responsibility to lower their carbon footprint.

New Zealand Forest Owners Association vice-chairman Grant Dodson, of Dunedin, said forestry was an investment opportunity. “It shouldn’t be seen as a threat to farming — it’s an opportunity to grow a crop.” Growing trees for wood and carbon offered about twice as much return per hectare compared to sheep and beef, he said.

More people worked per hectare of forestry compared to sheep and beef but fewer people lived in rural areas, he said. He challenged the “myth” of it being “a crime to see productive land going into trees”. Forestry was more productive, he said. “That’s why foresters can buy farms at the moment.”

He also challenged the statement “You can’t eat trees”. “People need homes to live in — they need shelter — and a whole lot of other life necessities that come from wood.” He agreed with Mr McIvor and believed the commission’s targets could be reached by farmers planting trees on marginal land.

Successive Governments had agreed to meet climate change targets and if they were not met, then the tax payer would need to spend billions of dollars buying carbon credits overseas. “We are far better off doing it ourselves.” Planting native tree species would not achieve the carbon target by 2050 because they grew slowly, he said. He believed there was a better species for permanent forestry than pine.

“The last thing the association wants is a whole lot of high-density pine plantations with stressed trees, which have been left by some carbon farmer, who has got his carbon money and shot through.” Stressed plantations could be a “home for disease” and spread to commercial forestry.

Federated Farmers Otago chairman Mark Patterson, of Lawrence, said “astute” farmers knew the benefits of planting some of their properties in forestry. “Unfortunately, I haven’t been one of them and I’ve had the opportunity to regret that as the carbon price has gone up.”

This winter, he had 10% of his sheep and beef farm planted in trees. “There are green flashing neon lights saying invest in pine trees — it’s the only game in town.” Otago was “on the cusp” of the most significant land-use change in more than a century “if left unchecked”.

“Us farmers might be a conservative lot but we’re not stupid — if we are offered a licence to print money — then we’re probably going to take it.” Councils needed to introduce rules to protect the environment to avoid people saying in 20 years “How the hell did we get into this position?”.

The Government should focus more on reducing emissions rather than offsetting them but “a few trees out in the backblocks is a lot easier than telling motorists they are going to have to pay NZ$5 a litre for fuel”.