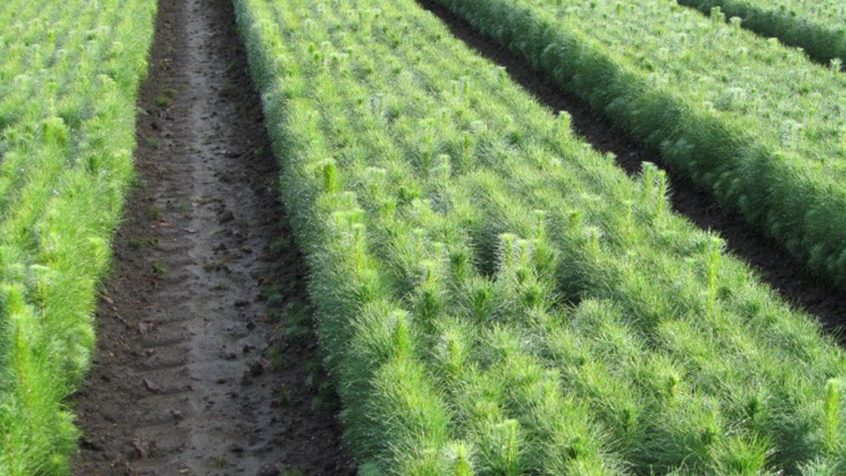 “Strong momentum and supportive tail winds” have created an optimistic outlook for the New Zealand operation of a global genetics seedling company. United States-headquartered ArborGen is the largest supplier of tree seedlings in the world, selling 400million a year worldwide.

In 2014, the company bought a nursery in Edendale which was started by the now defunct New Zealand Forest Service. It grows and sells about six million seedlings and cuttings annually to forest estate owners in Otago and Southland. The NZX-listed company also has operations in Brazil and Australia.

In its recent full-year results, the company posted a $US3.2million profit ($NZ4.5million) for the 12 months ended March 31, up from a $US2.7million loss the previous year.

After three years of constrained supply and an increase of its genetically enhanced seedlings (known as MCP seed) available, seedling production was offering a substantial margin growth, chief executive Andrew Baum said. The company was expecting a further rise in availability of its MCP seed in the coming year, Mr Baum said.

ArborGen believed it had a 40% market share in New Zealand, supplying mainly corporate forestry companies. Its New Zealand and Australia general manager Greg Mann said New Zealand’s forestry sector was in an “up-cycle” at present. That was being driven by factors including the replanting of forests that were established in the last planting boom in the late 1980s and a drive regarding new plantings.

“Government policies like OneBillion Trees, land-use change, planting out low-productivity sloping sheep and beef land, Government responses around climate change and improvements to water and soil quality are all helping. There are a lot things that are driving demand at the moment,” Mr Mann said.