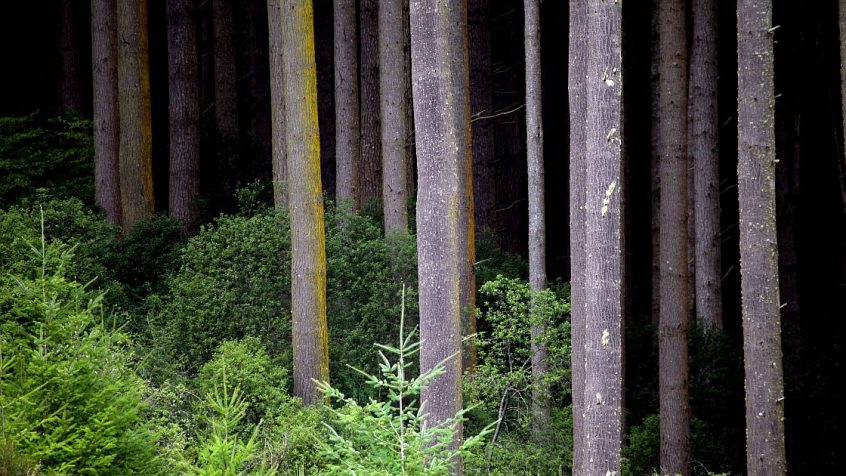 While forestry was one of the first industries to be impacted by the Covid-19 crisis, the sector remains resilient with prices and demand trending positively, Southern Wood Council (SWC) chairman Grant Dodson says.

“Forestry came back from [the Covid-19 lockdown] to very strong economic conditions, particularly in May 2020 where the log prices being offered for logs into Asia for the purpose of restocking were some of the best returns the industry had seen.”

There was a moderation of export prices in June and July, however returns are still positive and sit around the five-year average. Established in 2001, the Southern Wood Council (SWC) aims to promote, encourage and coordinate the sustainable economic development of the forest products industry in Otago and Southland.

It also exists to facilitate collaboration and communication on issues of common interestbetween people and groups involved with the business of forest products in the region. The council includes all the major forest owners within the region, forest managers, larger wood processing and manufacturing companies, port authorities and representatives from local councils, industry training and Government organisations.

Member companies own or manage the majority of the larger plantation forests within the region.The combined estate managed by SWC wood council members has doubled in size since the mid-1980s and is New Zealand’s most diversified in terms of species with large areas of pinus radiata, Douglas-fir (Oregon) and eucalypt plantations.

Forestry is New Zealand’s second largest exporter behind dairy and is similar size to the beef and lamb meat sector. A 2017 New Zealand Institute of Economic Research report found the forestry and logging sector to be worth $1.4 billion to the national GDP, making a substantially larger contribution than either the sheep meat or beef sectors, with forestry being vital for many provincial economies. A Ministry of Primary Industry forecast in 2017 reported New Zealand forest product export was expected to reach $6.15 billion this year from $5.14 billion in 2016.

“The [SWC] region, south of the Waitaki River, is the second biggest forestry region in New Zealand after the Central North Island,” with some 215,000 of forest planted. “Forestry is a significant employer in the region, it’s a significant contributor to the economy, it’s a significant exporter and wood processor in Otago and Southland.”

While the industry has always experienced some volatility, since 2015 it has benefited from a sustained period of positive returns, Grant says. China is New Zealand’s largest buyer of wood, importing around two million cubic metres per month. The New Zealand log market is well diversified with large volumes also exported to Japan, South Korea and India and smaller volumes going to South-East Asia and other regions.

A key strength of the industry is the significant percentage of added-value processing, with about 43 – 45% of wood products undergoing some form of value-added process in New Zealand prior to export. As a highly diversified industry, there is much more to forestry than hard products.

The 2017 NZIER report also highlights forestry’s “hugely important” positive environmental impact. This includes stabilisation of soils, reduction in erosion and sedimentation, moderation of water flows, creation of microclimates, retention of carbon and reduction of nutrients being discharged into the atmosphere, along with nutrient and water recycling. It also provides space for recreation, tourism, natural and historic heritage, general amenity, protection of biodiversity and spiritual associations of iconic locations.

Grant believes some criticism of the industry, including about the conversion of farmland to forestry, is unjustified. “Despite the recent move to convert some properties to forestry the industry is still smaller than it was in 2003.” The “false argument” that forestry is less productive than sheep and beef farming and destroys local communities and jobs has been independently proven wrong in a PWC report published in May this year, Grant says.

The report indicated forestry grown for wood and carbon has on average approximately twice the economic value per hectare and twice the employment per hectare than pastoral sheep and beef farming.