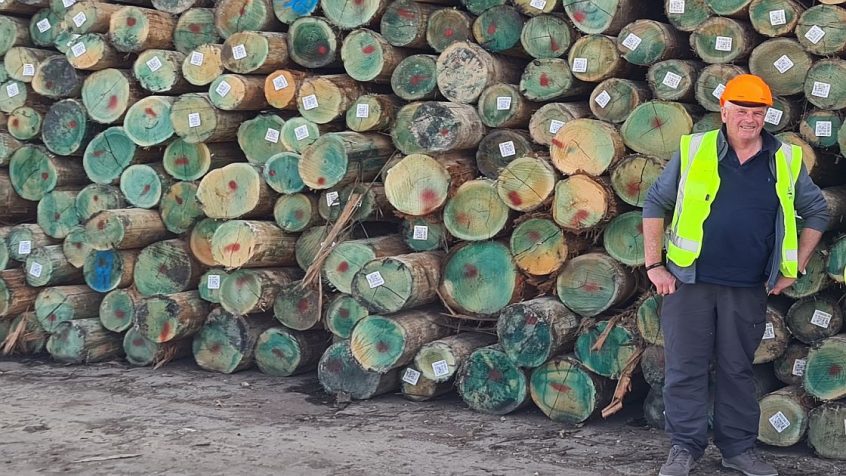 “We are very proud to have such dedicated people offer their services to both Fire and Emergency New Zealand and their communities,” said Mr Jones. “The huge amount of work they have undertaken over many years, for our organisation and many others, is helping to make their communities stronger, safer and more resilient.”

Des Minehan (pictured), who was recognised at an investiture ceremony at Government House in Wellington this week, is well-known to the forestry community, particularly from about the Southland and Otago regions. For many years he was the forestry manager for Craigpine Timber based out of Winton and for the last 10 years, has been working with IFS Growth based in Southland as their new Business Development Manager.

He has made significant contributions to the improvement of fire and emergency management and governance in the Southland region. His leadership in both areas has significantly contributed to building community resilience across the Southland region. He was instrumental in leading discussions and driving initiatives in Southland in 1996 to amalgamate the rural fire responsibilities of the major forestry companies to form the Southern Plantations Rural Fire Authority (SPRFA). Mr Mineham chaired the SPRFA Board from 2000 to 2003.

In 2003, he led discussions with the Department of Conservation and local government in Otago and Southland, which resulted in the formation of the Southern Rural Fire Authority (SRFA). He chaired the SRFA Board from 2009 to 2016, ahead of the formation of Fire and Emergency New Zealand. He has also chaired the Enlarged Rural Fire Authorities Chairpersons Forum since 2006.