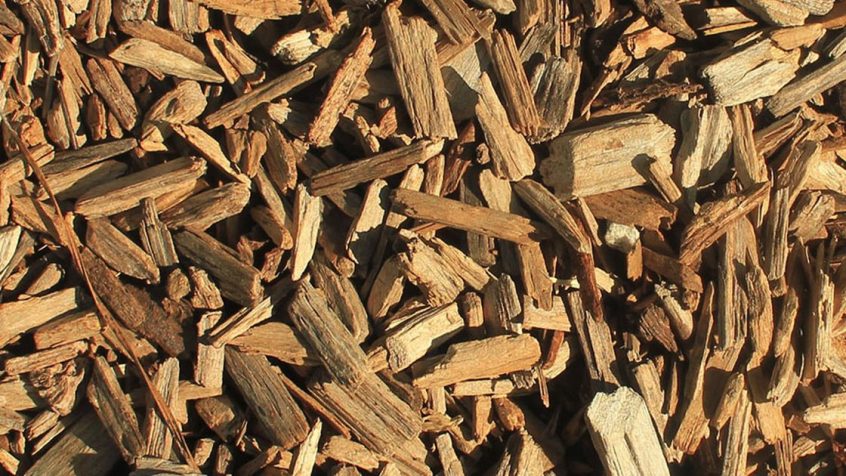 An Invercargill businessman is worried that international demand for logs is driving up the price of woodchips used to fuel eco-friendly boilers. The McCallums Group managing director Wayne McCallum said the price of the woodchips was linked to the export price and higher international prices meant more logs were being exported rather being processed in New Zealand.

This meant there were fewer woodchips available in the country and the price was volatile and McCallum worried this would put other businesses off from making the switch to carbon-efficient fuel sources. He raised this concern at a meeting attended by Finance Minister Grant Robertson last week. The contract he held with his supplier meant he could not share the price he paid for woodchips, but McCallum said the price had risen 25 per cent in the past year.

The McCallums Group plant in Otepuni Ave uses about 100 cubic metres of woodchips a week, but that number is while it is on reduced production as a result of border closure impacts.

Forest Management Group director David Janett said the price of low-grade logs had jumped by 40 per cent or $40 per cubic metres in the past four to five months. “The world is incredibly short of wood fibre,” he said. This was partly because of housing booms worldwide, but also because freight routes were still clogged up as a result of the Covid-19 pandemic, Janett explained.

Southland also faced a unique supply challenge, he said, as there was not much wood available in the region. This could become a problem in future as more businesses switched to green fuel sources, Janett said. The Government had set a goal to move away from coal in the next 15 years, but heavy industries would require large volumes of biofuels to get there, he said. Biofuel was still a new product for the forestry industry, Janett said, and all sides were still looking for ways to make woodchips more economical.

Niagara Timber group sales and marketing manager Jamie Barton said building booms, coupled with a proposed ban on unprocessed wood from Russia and the fact that many countries were still unable to harvest or process, was “playing havoc with pricing”. The group was the largest supplier of woodchips in Southland, he said, and these were essentially offcuts or waste from milling.

Great South strategic projects general manager Steve Canny said Southland was leading the charge to switch to carbon efficient fuel sources, with 61 of the region’s 149 thermal heat plants already converted. It was not uncommon for these businesses to be struggling with woodchip prices, but the good news was the volume produced in New Zealand was increasing every year, he said.

About 200,000 tonnes of woodchips was being produced in Southland a year and was expected to grow to 600,000 tonnes by 2050, Canny said. Like all energy sources, as it became more widely used, it would be more readily available, he said. “It’s a settling down process. As the industry matures, it will be traded just like coal.”